Campaign mode isn’t something that necessarily sounds like it should be in a soccer game. Strategy games or RPGs, sure. FIFA Mobile? Mot so much.

But it’s really just a name, and Campaign mode is the single-player content you may have been wishing for in FIFA Mobile for quite some time. Let’s take a look at what it is and why you need to play it in the game’s new season.

The Campaign consists of a series of solo events that unfold on a map with nodes that contain either matches or skills challenges. Campaign matches can be one half of a game, a full game or something in-between, and some of them start with either you or the AI ahead by a goal or two. Skills challenges can be anything from dribbling to passing to taking penalties. 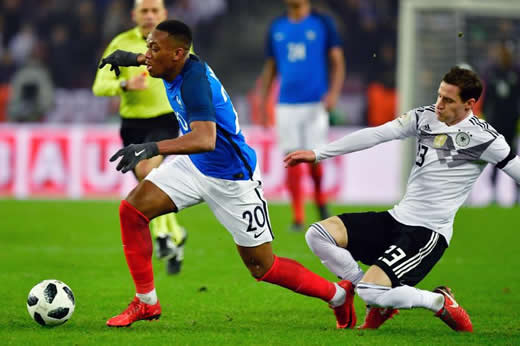 Playing through the first Campaign map, Training Camp, gets you started on unlocking the others. Most of these are regional maps, consisting of multiple chapters against increasingly difficult opponents from a certain country or region of the world. Knocking out nodes on a Campaign map earns you coins, XP and players. Continuing on to complete all chapters of a region grants even better rewards, and since some of the maps have multiple paths, there’s plenty of solo content to keep you engaged for months.

A couple of special Campaign maps warrant a special mention. The League Rewards map is where you can turn in League Rewards earned in League versus League (LvL) play for exclusive rewards, starting with an Elite Dele Alli. The Road to Champion map is more of a guide to all facets of FIFA Mobile, and is the only place as of this article where you can get the items you need to level up the Elite Cristiano Ronaldo you get for completing this season’s tutorial.

Campaign isn’t the only new mode in FIFA Mobile for this fall, but it’s the one you’ll probably end up playing the most and can most consistently be relied upon to improve your team. It’s time to get stuck in, as they say.